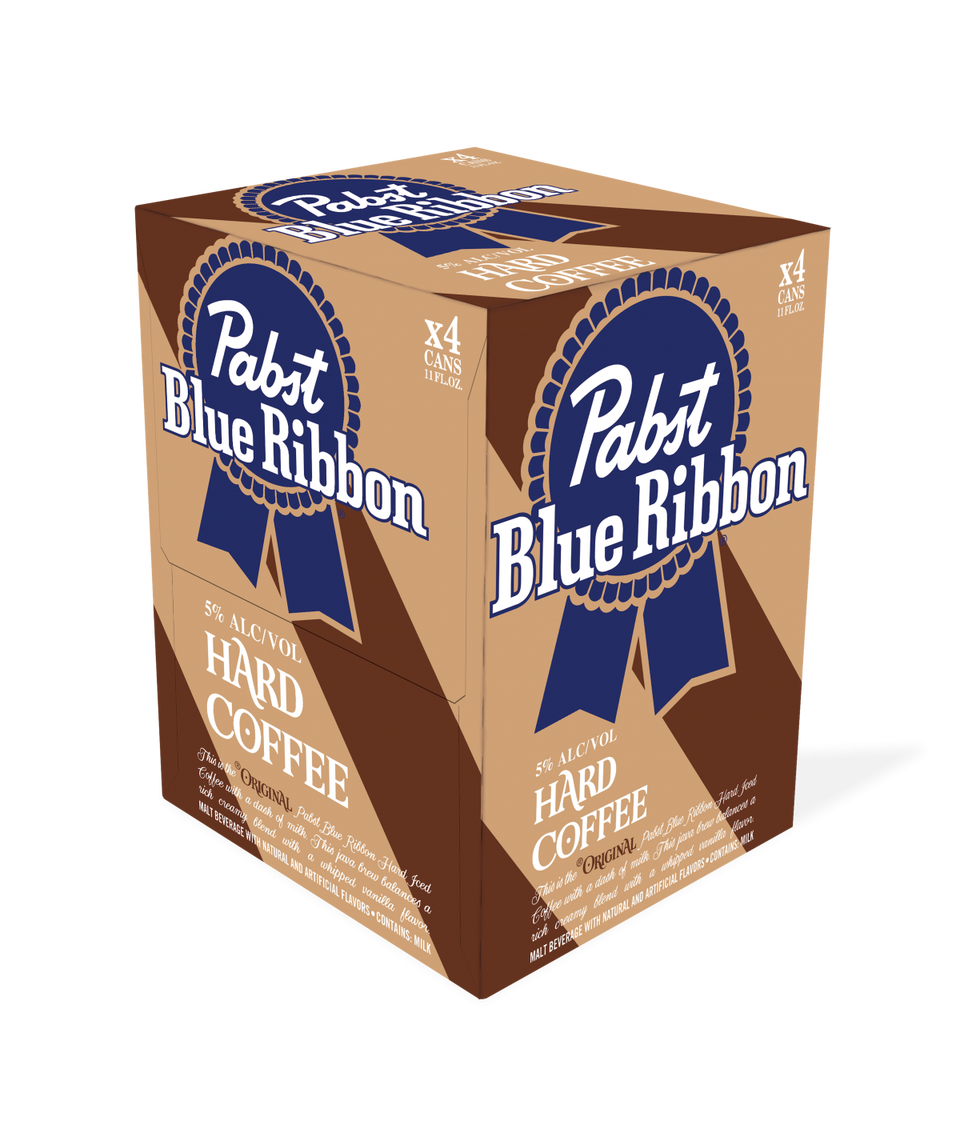 The Milwaukee-based brewer has been rolling out coffee-flavored beer in a number of markets since early July. The brewery, which was founded in 1844, is known by PBR and is calling the new quaff hard coffee. It is a caffeinated, malt beverage with five percent alcohol by volume that contains real Arabica and Robusta coffee beans, milk and vanilla flavoring.

The drink does not actually contain beer, but is rather a malted beverage mixed with real java. Hard Coffee will be tested in five states to start. Those include Pennsylvania, Maine, New Jersey, Florida, and Georgia. The beer received a 3.833 rating, out of five, on the beer-rating site Uptappd. The company said, in a press release, that the beer is “designed to meet the needs of the next generation of American consumers.”